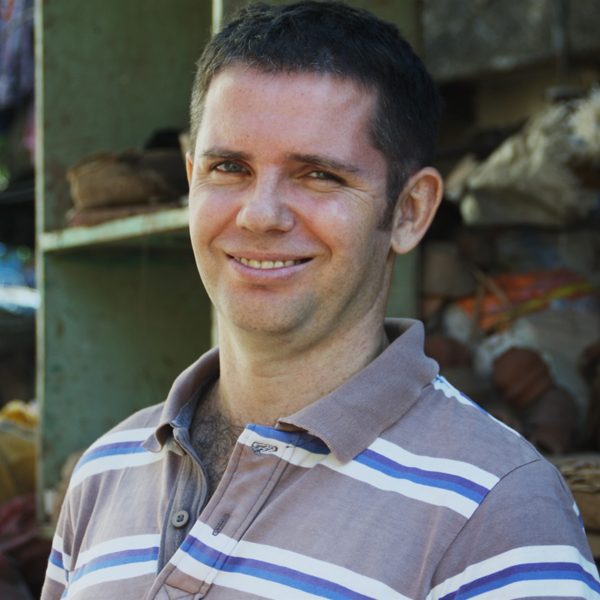 Chris’ original inspiration for the tours came from witnessing the potential of slum tourism in the fevela’s of Rio de Janeiro.

Chris is from the UK. He studied Business and Hispanic Studies at Birmingham University, and is a part-qualified chartered accountant.

Chris first came to India in 2002 to do four months of volunteer work at a school that served children living in a slum. When Chris had previously lived in Rio die Janeiro, Brazil, he had witnessed how tourism was beneficial for local communities. With this understanding, Chris relocated to India in 2004 to start the project that would become Reality Tours & Travel.

After eight years living in Mumbai, he decided to give up his duties at both Reality Tours and Gives to the experts as he says. Currently he helps a NGO in Manila, Philippines to set up a similar model of slum tours as well as searches for opportunities to expand further.