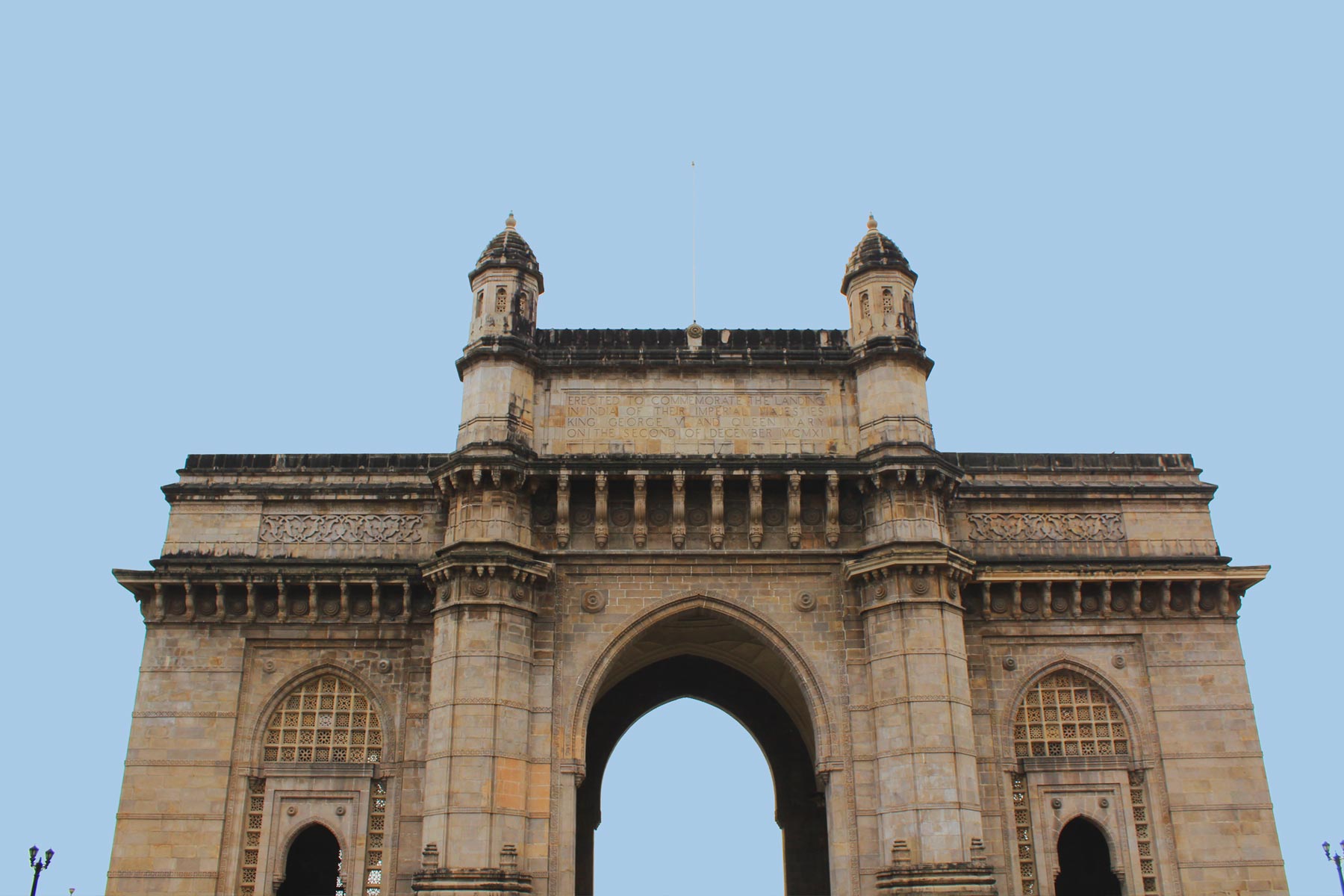 Mumbai – A Visit to the City Which Never Sleeps

Mumbai is one of the leading metros in India if not the leading one already. It was earlier referred to as Bombay. It happens to be the biggest city in India and is also the capital of the western Indian state of Maharashtra. To begin with, Mumbai was a collection of 7 islands on the Konkan coastline. They were joined together to form the city that we see today. The island was later joined with Salsette, a neighboring island, to form what is known as Greater Bombay. In 2005 it was estimated that the city had a population of 21 million people.

This makes it one of the most populated cities in the world.

The enigma that is Mumbai

Mumbai is, without a shadow of a doubt, the commercial capital of India. It also has one of the biggest ports in the country as well. By virtue of being a metro city, it has an eclectic population that gives it its cosmopolitan nature in the first place. This is further borne out by the presence of Bollywood. Bollywood is basically the Hindi film industry that wields a global influence of sorts. This is because of the presence of the Indian Diaspora in all parts of the world.

At the same time, Dharavi in Mumbai also has the biggest slum population of the whole country. Incidentally, both these contrasting entities form an integral part of a Mumbai city tour.

What to see here in Mumbai?

There are plenty of things to see while you are on a Mumbai tour. The tourist attractions can be categorized into the following and examples may be mentioned as below:

What to eat here in Mumbai?

You can be sure that no matter which part of the world you are from you would get something to eat in this city.

However, there are some dishes that you should definitely have when you are here in Mumbai. They may be enumerated as below:

Visiting Mumbai is an experience of a lifetime – one that you would always cherish.