Join our socially-responsible Delhi sightseeing tours and experience the best of what Delhi has to offer while giving back to the community. As with all of our tours, 80% of the profits go to charity through our NGO Reality Gives! Our team of young men and women are eager to show you their hometown and help you see the real India!

Delhi is a city steeped in history.   As one of the oldest inhabited cities in the world, Delhi boasts stunning monuments, grand boulevards and the chaotic beating heart of Shahjahanabad – otherwise known as “Old Delhi”. Built by the Mughal Dynasty, Old Delhi gives visitors a glimpse of a by-gone era. The Red Fort and Jama Mosque have stood proudly for nearly 400 years as the city has expanded around them. From hidden bazaars to winding passageways, our Old Delhi Markets and Temples Tour and Old Delhi History Tour will help make sense of the chaos.   For food-lovers, our Old Delhi Food Tour gives you real “taste” of the city!

New Delhi, built during the colonial era, is a reminder of the wealth and ultimate decline of the British Empire. Museums, embassies and government buildings line the wide avenues and the area is in stark contrast to the twisting, narrow streets of Old Delhi. South Delhi hides some of Delhi’s oldest treasures and is the home of most of the city’s ancient ruins. The area also offers some of the best restaurants and entertainment areas with a wide variety to choose from.  Delhi sightseeing tours are great for visitors with limited time who want to see Delhi’s best sites and have limited time. 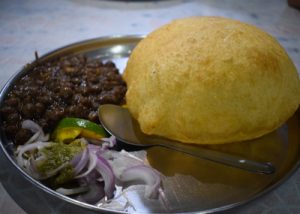 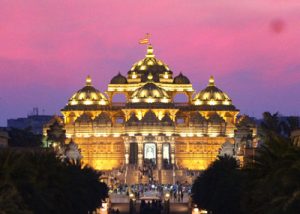 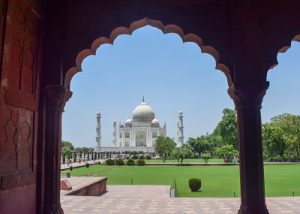 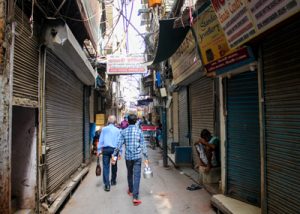 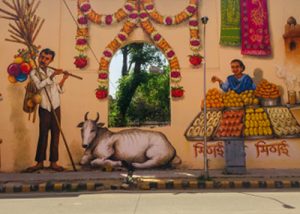 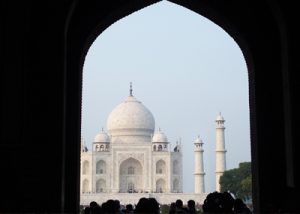 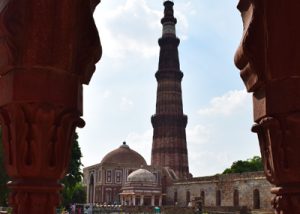 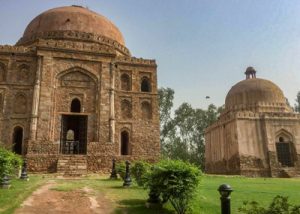 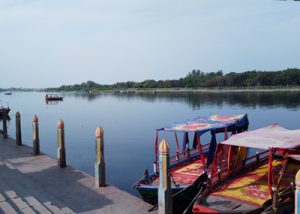 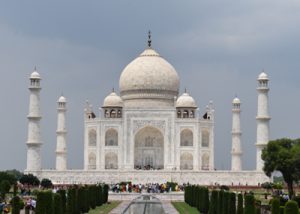 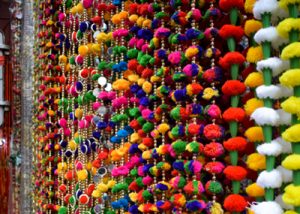 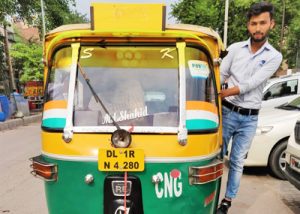 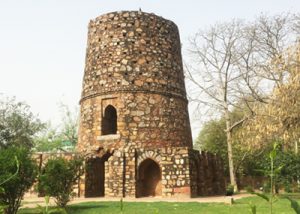 The Ruins of Delhi Tour